The Thacher School in Ojai, California (north of Los Angeles) was the birthplace of SSP and its only home through 1999. Following the launch of Sputnik by the U.S.S.R. in 1957, Thacher’s headmaster, Newton Chase, decided that the most promising high school students – those most capable of careers in science and engineering – were not being adequately inspired to pursue STEM paths. He conceived of an intense summer program to challenge them beyond anything they could experience in high school, in a collaborative and supportive community.

Mr. Chase persuaded Caltech, Pomona College, and Harvey Mudd College to contribute faculty and guest speakers. But what would the students do over the six weeks? Pomona astronomer Paul Routly had an idea: asteroid orbit determination.

Dr. Routly’s description of SSP then still applies today: “What we wanted to do was to expose these kids to a real professional scientific experience which they never had in high school. And they were picked very carefully — they were very brilliant. I was mightily impressed by their ability to absorb and understand what is normally considered graduate level material.”

Through the 1970’s, SSP remained an informal co-op, with administrative responsibility rotated between Caltech, Pomona, and Harvey Mudd. UCLA became involved in 1960 when Prof. George Abell joined the faculty. After 1981, the National Science Foundation stopped funding summer programs, so the college affiliates no longer had an administrative role. Thacher assumed full responsibility for administering SSP through 1999.

Alumni to the Rescue

In 2000, the Thacher campus was committed to another summer purpose. SSP could have simply closed forever. But alumni and faculty decided that could not be allowed to happen. They rallied to incorporate a nonprofit to take over operation of SSP as an independent program. The original Board included Steve Cotler ’60, Chuck Holland ’60, John Rabold ’70, Richard Bowdon ’74, and Academic Director Stuart Stephens … aka the “gang of five.”

Thacher willingly donated equipment, intellectual property, and most importantly, the list of everyone who had ever attended or taught at SSP since 1959. But initially there was no money and no campus.

In the fall of 1999, a letter went out to alumni asking for donations. The response was amazing. Within weeks enough funds were in hand to ensure a program could be held in 2000.

Meanwhile, a search committee started visiting potential hosts. For continuity, a site in Southern California was preferred, and one was found just across the Ojai Valley from Thacher, at Happy Valley School (now called Besant Hill School). There was no time to move the observatory, so faculty shuttled students up and down the steep Dennison Grade each night to use the telescope still at Thacher.

Because of these limitations SSP ’00 had to be a bit smaller (24 students) and shorter (5 weeks) than usual, but participants found their experience just as transformative. We proved that the Summer Science Program could be held someplace other than Thacher School and retain its power to inspire young people.

Between 2000 and 2009, the Summer Science Program was held at Besant Hill School in Ojai. In 2003 a second campus opened at New Mexico Tech in Socorro, with support from Tech President Dr. Danial Lopez and Sandia Lab / Lockheed Martin.

In 2010 the California campus moved to Westmont College, assisted by Warren Rogers ’76 on their physics faculty. That year also marked the transition from film to digital images, and from main belt to near-earth asteroids.

In 2016, following three years of planning and preparation, a pilot of the first SSP in Biochemistry was held at Purdue University in West Lafayette, Indiana. Six alumni from the previous summer successfully ran through the new experiment. It was proven that SSP’s design and impact is independent of scientific field, as long as the research project is carefully chosen to meet certain criteria.

In 2015, after 56 summers in Southern California, the Board of Trustees accepted an invitation to relocate to the University of Colorado at Boulder. In 2019, a second Biochemistry program opened at UC San Diego, moving the next year to Indiana University.

The Strategic Plan calls for further expansion, adding new projects and host campuses to meet the extremely high demand for this proven program.

Six decades after Dr. Routly’s inspiration, college undergraduates doing research is finally being recognized as a critical component of science education. Still, too few educators are aware of what he proved: in the right context, high school students can and should do research too.

Every program features a Guest Lecture Series in which participants hear from and get to meet scientists, mathematicians, engineers, and other professionals. Each Guest Speaker is carefully chosen for what they bring to the program, and many return year after year.

Especially notable are the Nobel Laureates who have presented over the years. They include:

“the educational experience of a lifetime” … since 1959 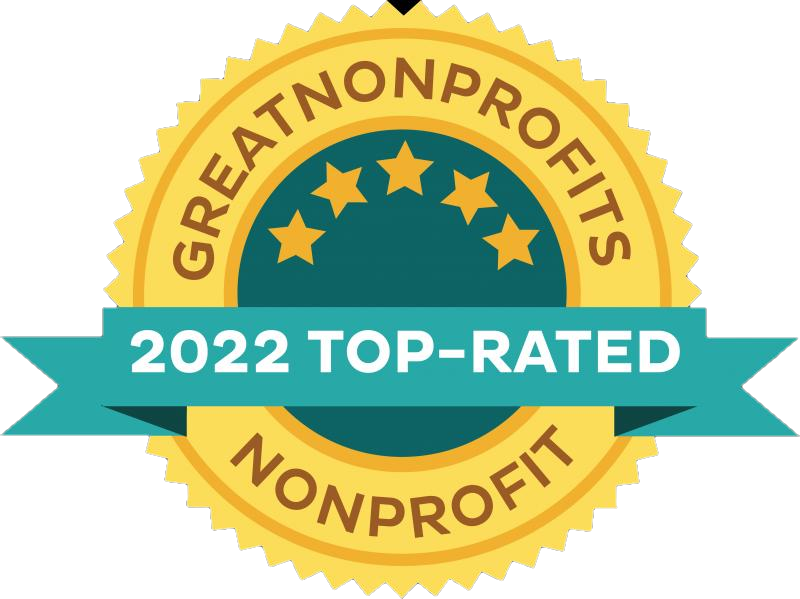